NSW developers to pay a bond for defects from July 1 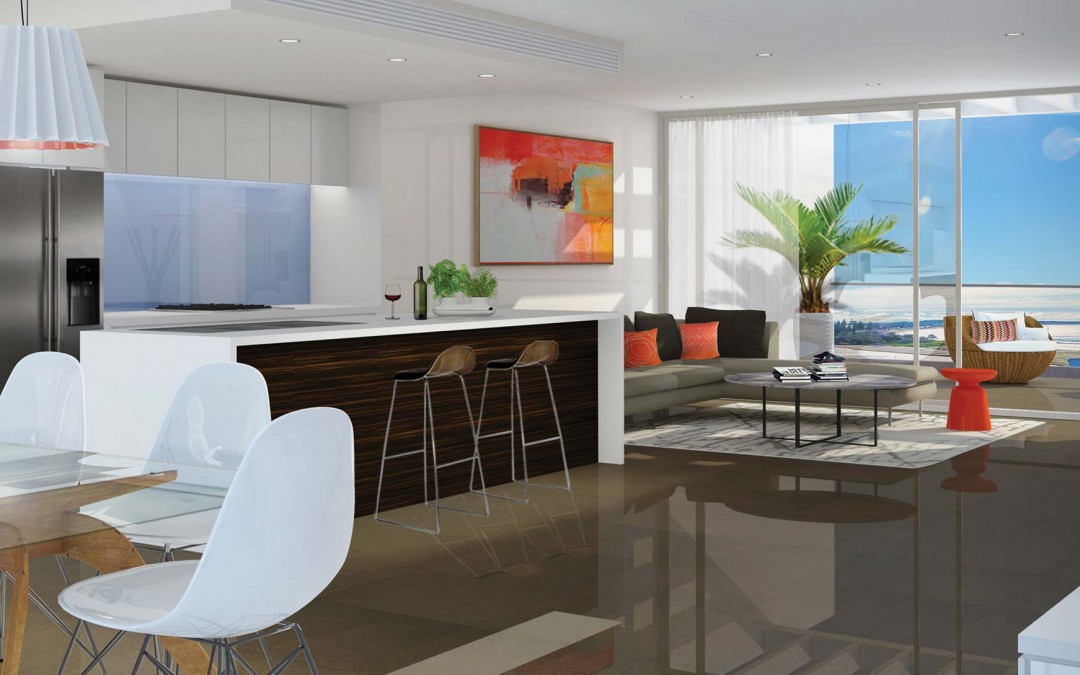 The amendments in the Strata Schemes Management Act 2015 are proposed to take effect from 1 July 2016. Accordingly, Developers who commence construction after 1 July 2016 are likely to be impacted by these changes.

Developers will have new obligations with respect to Residential Building Work of more than 3 levels and containing two or more separate dwellings in NSW.

Of significance, will be the requirement for Developers to provide the Secretary of the Department of Finance, Services and Innovation, a Bond for 2% of the Contract price for the building work.

The Bond is to be lodged prior to an Occupation Certificate being issued. As foreshadowed, in our earlier article, the purpose of the Bond is to allow the Secretary to make payment to the Owners Corporation for the rectification of defective building works.

An interim and final report is to be prepared. If any defects specified in the interim building report at first instance are not rectified by the Developer prior to the final defect report, the Owners Corporation may make a claim for the Bond to pay for the cost of rectifying the outstanding defects. If the Owners Corporation chooses to use the Bond to pay for the rectification of the defects, it is to make a claim against the Bond and is required to do so within 2 years of completion of the original building works or up to 60 days after the final report is provided, whichever ends later.

As these changes are likely to be effective from 1 July 2016, Developers who wish to enter into a Building Contract for the construction of a multi storey apartment building in NSW should aim to do so prior to the introduction of these changes which will dramatically impact Developers.

If you have any queries in relation to this article or other matters concerning the new strata defects bond, please contact Ms Pierrette Khoury, Senior Lawyer of Turnbull Bowles Lawyers on (02) 8272 1999.

This article concerning the new strata defects bond has been provided by Pierrette Khoury from Turnbull Bowles Lawyers.