A new era for strata 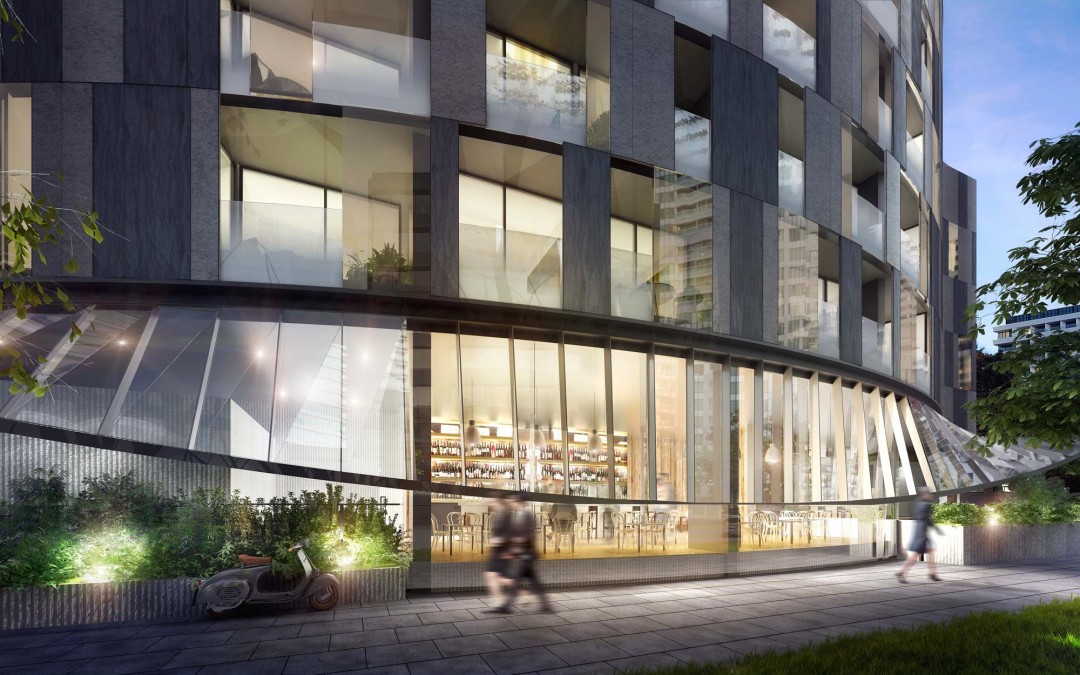 Reforms to benefit the more than two million people in NSW who own, rent or manage strata will come into effect from 30 November 2016.

After an extensive public consultation over five years and 3000 submissions, over 90 amendments to the strata legislation will aim to reduce red tape, help strata communities avoid disputes and support the sector into the future.

Fair Trading Commissioner, Rod Stowe, explained, “The last major reform to strata was back in 1973, and parts of the legislation are no longer relevant in this day and age.

“The number of submissions from the public and major stakeholders indicates a substantial level of engagement and interest in bringing strata legislation into the 21st century,” he said.

Included in the comprehensive package will be reforms to empower strata schemes to shape their community rules, including those involving pets, smoking and parking.

The changes also improve the accountability of strata managers; allow owners and residents to use modern technology to participate and vote in their strata meetings; establish a transparent process for the collective sale and renewal of strata schemes; and introduce a simpler, clearer process for dealing with disputes.

The reforms also introduce measures to reduce red tape, such as through simplified financial statements for owners and a clearer process for renovations that removes the need to gain approval for cosmetic renovations.

A further reform, the building defects bond scheme, will commence on 1 July 2017. This will ensure that builders, developers and the strata community have sufficient time to prepare for the changes and comply with requirements of the Act and its supporting regulations.

This also allows for the Australian Standard for building inspections, due in March 2017, to become the standard for the interim and final defects inspection reports that are an integral part of the new inspection scheme.

To support strata communities to understand how the new laws affect them, information will be provided through an advertising and public awareness campaign.

NSW Fair Trading will provide strata information seminars over the coming months, as well as working with industry bodies to assist strata professionals. More information can be found at fairtrading.nsw.gov.au