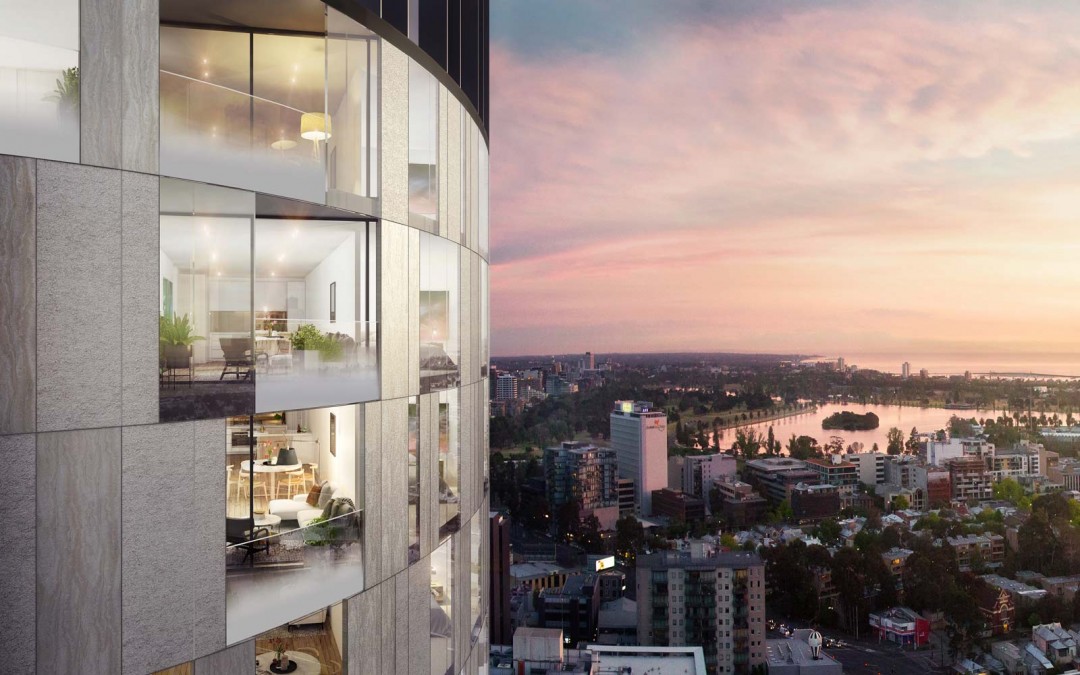 What is a strata scheme?
A strata scheme is a system of multiple ownership of a building or collection of buildings. Each owner owns a portion (called a ‘lot’), which is usually an apartment or townhouse, but every owner shares ownership of any common property (e.g. foyers, driveways, gardens) if it is indicated on the title.
The multiple ownerships are combined in a legal entity called the owners corporation — or body corporate, strata company or community association, depending on your state or territory of residence. Although the term for an owners corporation varies across Australia, the role of an owners corporation is essentially the same in every state and territory.
The owners corporation is responsible for the good management of the strata scheme. All owners can vote on management decisions at an Annual General Meeting (AGM), but decisions are usually made on behalf of the owners corporation by a committee of owners who are elected at the AGM.
Some strata schemes also manage the day-to-day financial, maintenance, and other administrative duties themselves, but given these are complex, most choose to use the services of a professional strata manager.

Does every high-rise/multi-dwelling building have a strata scheme?
Generally speaking where there is multiple ownership within a single structure or plan there will be a strata scheme. That said, there are still a smattering of company titles – the main multi-owner legal form before strata – where residents and investors hold shares in a company that owns the whole building. Strata is usually preferred because company titles require the approval of the whole company to buy or sell an individual holding.

What exactly do I own in a strata scheme?
Generally speaking all you own in a unit is the air space and its contents, including internal walls and fixtures. Everything else – outside walls and the roof, hallways, stairs, foyers, lifts, gardens, carparks etc etc — is collectively owned by all of the owners in equal shares as tenants in common.

How much say do I have in a strata scheme?
Your interest and voting rights (at general meetings of the owners corporation), which are known as lot entitlements, will be spelt out either in the original strata plan for the building or, in some states, by a formula based on market value. These should be spelt out in your purchase documentation and you should take the time to understand them.

What costs are involved in owning a strata apartment and how are the costs set? Does everybody pay the same amount?
Strata owners are levied by the owners corporation to cover many of the expenses faced by all home owners, such as council charges, insurance, cleaning, general maintenance and utilities such as power and water. It should also include an amount to be saved for long-term expenses as the building ages, such as painting, tiling, plumbing, carpet, plant and equipment, etc for the Sinking Fund. The amount is usually calculated in proportion to an owners lot entitlement as it relates to the total number of lot entitlements in the strata scheme.

If I buy into a strata scheme building what are my obligations, apart from costs? What are my rights?
You must pay your levies and comply with the scheme’s by-laws, which can cover everything from renovations to pets. You have the right to contribute to your community’s decision making, to stand for a position on your committee and generally be heard. As an owner, you also have a share of an unlimited liability for anything that goes wrong, which is why strata insurance is compulsory in every state and territory. For more information, please visit our Legislation page.

Will I need to attend regular meetings? What happens if I do not live in the property, or live close by, or live in another state?
It’s in everyone’s interests to be actively involved in your strata scheme. If you can’t attend a general meeting of the owners corporation in person, you can appoint a proxy to vote in your place.
If there is something I want addressed, can I call for a meeting, regardless of whether the strata scheme is due for one?
First talk to your strata manager or committee members. The scheme’s governing legislation will include specific provisions on calling meetings but it’s not something to be done lightly as it can inconvenience your neighbours. If it’s not urgent, wait for the next general meeting.

Does majority rule or does each and every member of the strata scheme need to agree to any proposals?
It depends on the type of decision and the legislation in your state or territory – routine matters are usually delegated to committees and/or a professional strata manager. Levies and annual budgets are usually approved by general meetings and spending outside those budgets may also require a general meeting. Major decisions such as changing by-laws can require a three-quarters majority of owners, depending on state/territory legislation.

What happens if I have a disagreement with the owners corporation? What can I do?
If you are unhappy with the way the rules are being applied you can talk to a committee member, raise it at a general meeting or contact for advice the government authority responsible for regulating strata issues in your state or territory. A national list with links is provided at the end of this page. You can also visit our legislation page.

What is a strata report and how important is it to organise one before committing to a purchase?
In a nutshell, strata reports provide details of the collective aspects of your prospective purchase. This should include information on levies, by-laws and lot entitlements, details of funds held for short and long term maintenance and minutes of meetings which might point to future costs. It is vital that you familiarise yourself with these before committing to any purchase to avoid nasty surprises later on.